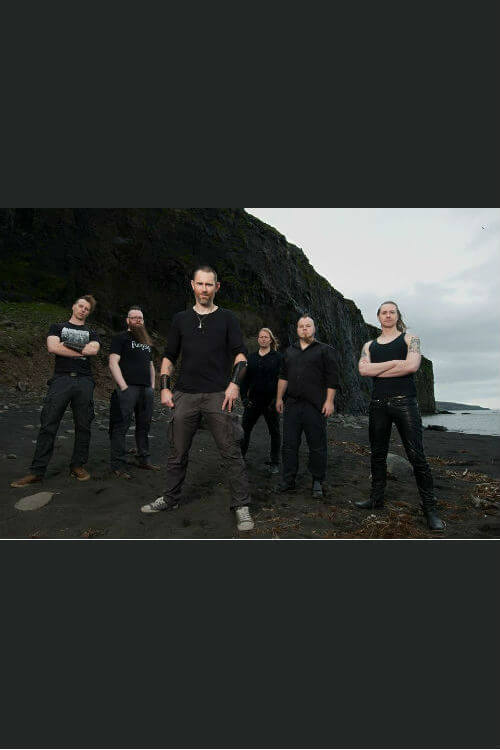 Skálmöld is a Viking / folk metal band from Reykjavík, Iceland, formed in August 2009. The band's name is literally translated as Age of Swords and also means "lawlessness", referring to the Age of the Sturlungs of Icelandic history, when a civil war broke out between the country's family clans.