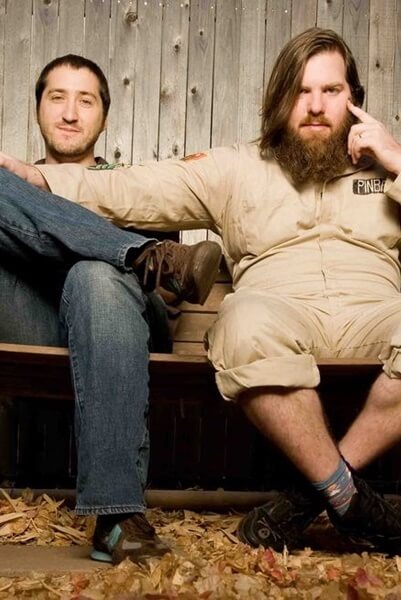 Pinback is an indie rock band from San Diego, California. The band was formed in 1998 by singers, songwriters and multi-instrumentalists Armistead Burwell Smith IV and Rob Crow, who have been its two consistent members. They have released five studio albums and several other releases.