PANIC! AT THE DISCO

Panic! at the Disco is an American rock band from Las Vegas, Nevada, formed in 2004 and featuring the current lineup of vocalist Brendon Urie, accompanied on tour by guitarist Kenneth Harris and drummer Dan Pawlovich. 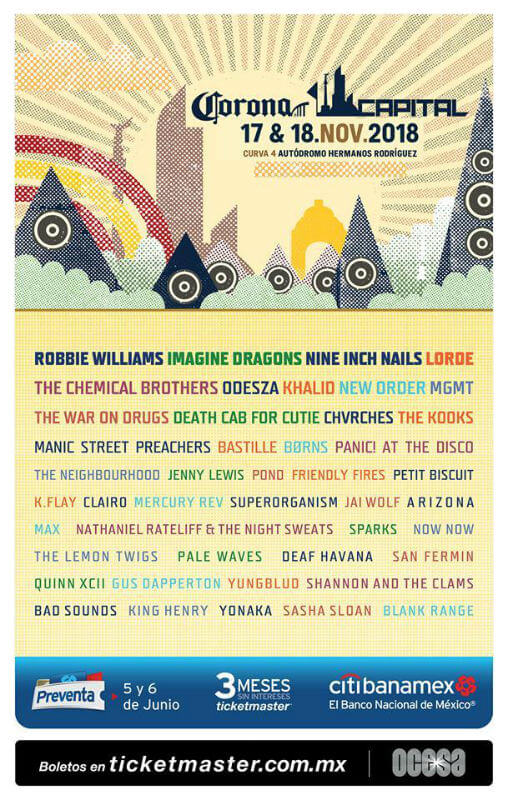