La Roux is an English synth-pop act formed in 2006 by singer Eleanor "Elly" Jackson and record producer Ben Langmaid. Their debut album La Roux was a critical and commercial success, winning a Grammy Award and producing hit singles such as "In for the Kill" and "Bulletproof". 24
Jul
NOS Alive 2021 adds The Strokes, Faith No More and others to the lineup 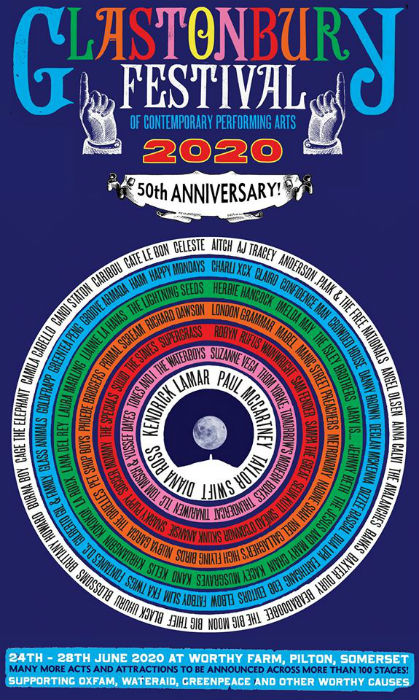