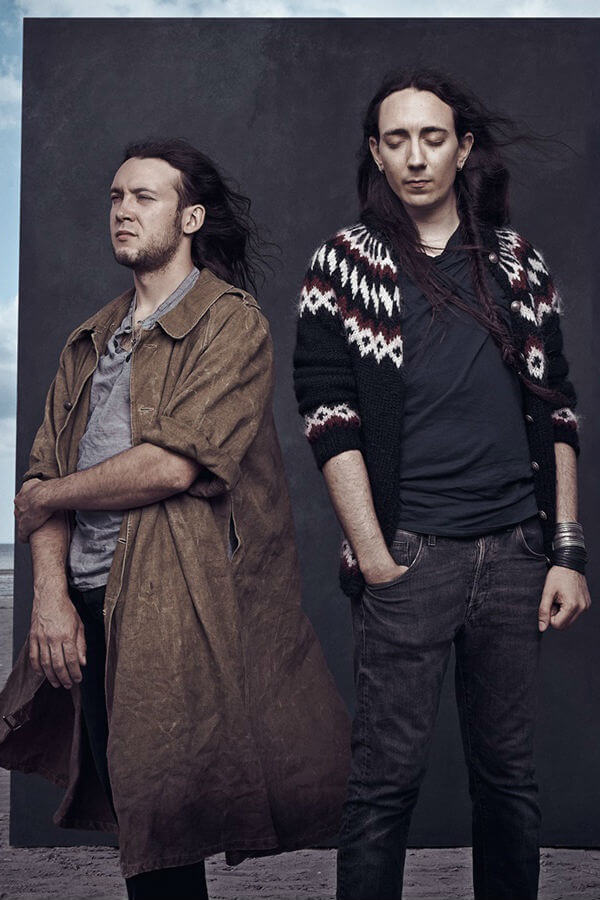 Alcest is a French post-metal band from Bagnols-sur-Cèze, founded and led by Neige. It began in 2000 as a black metal solo project by Neige, soon a trio, but following the release of their first demo in 2001, band members Aegnor and Argoth left the band, leaving Neige as the sole member.