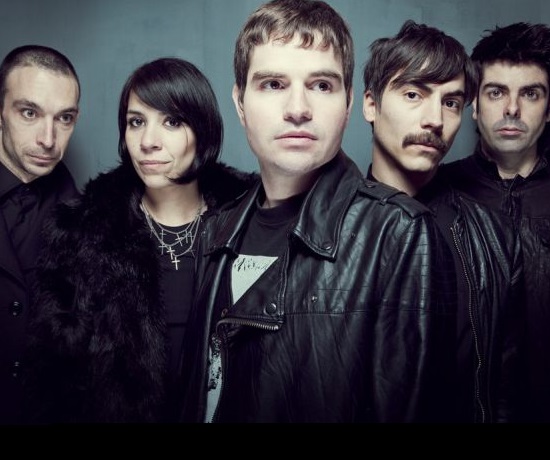 Dorian is a Spanish band from Barcelona which was formed in 2004. Its sound is a mixture of styles such as new wave, electronic music and indie rock. Dorian is considered one of the most nationally-renowned artists in the Spanish music scene. They regularly go on tour in Latin America and European countries like France and Portugal. As of now they have recorded 6 albums: 4 studio albums with original songs, an unplugged album named ‘’Diez años y un día’’ (featuring acoustic versions of their most successful songs) and a CD which was recorded during their concert at Arenal Sound Festival, in 2015.

02
Sep
Mediterránea Festival, a very familiar festival that allows an unusual closeness with the bands