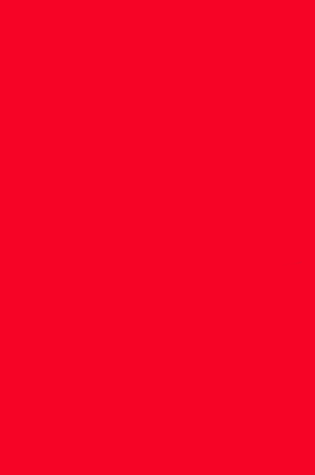 TNGHT is a musical duo consisting of Scottish producer Hudson Mohawke and Canadian producer Lunice, formed in 2011. The duo released their self-titled debut EP to positive reviews in 2012. They announced an indefinite hiatus in late 2013, until their return in September 2019.