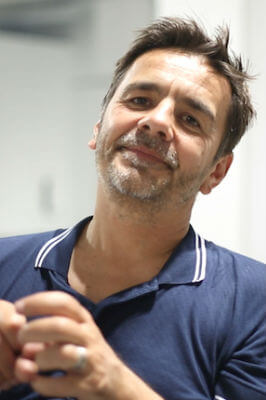 Laurent Garnier is a French DJ and music producer, born in 1966, in Boulogne-Billancourt. He started out in the 80’s, by discovering the famous Haçienda, in Manchester. Garnier began releasing his own records in the 90’s, making his debut in 1994 with Shot In The Dark. He has put out many more records along the years and has become one of the House music references.