There's a new festival in Long Beach, California, that brings to life the best of Indie music. The new event is presented by Coachella's producers Goldenvoice and will take place on May, 4th.

This means a comeback for The Rapture. The New York band announced its breakup in 2015 but is now reuniting. Frontman Luke Jenner stated his excitement "I hope there is a long future for us and we can build something new." For Passion Pit, this also means a comeback as the project fronted by Michael Angelakos will celebrate the 10th anniversary of his first album Manners. 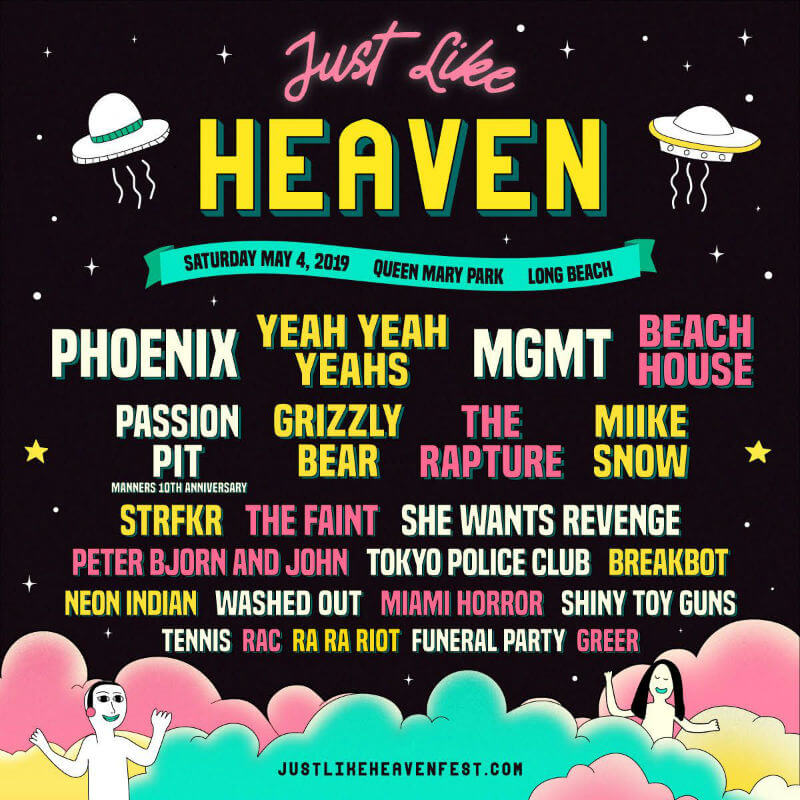