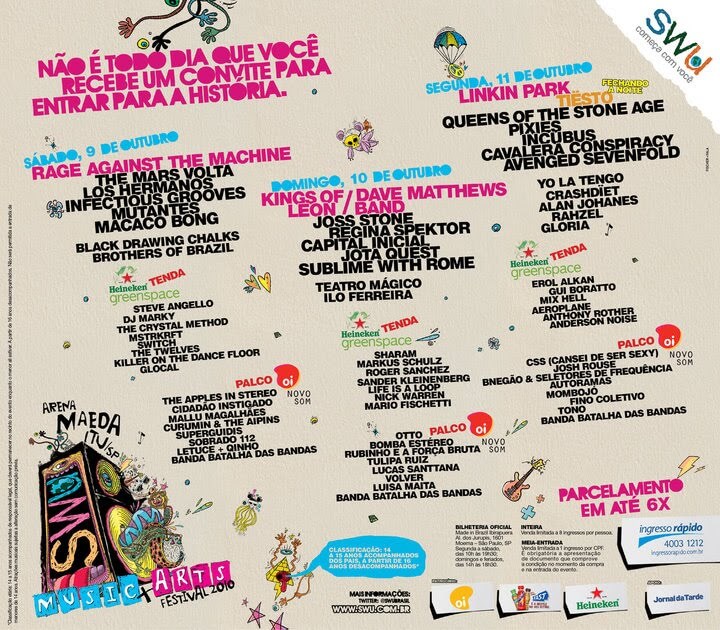 
SWU (Starts With You, or "Começa Com Você" - CCV, in Portuguese) is originally a Brazilian sustainability movement, which organised the rock music festival SWU Music & Arts Festival. The festival had its first edition in October 2010. Arena Maeda is actually a farm, which hosts many events because of its good terrain and location. The event also had most of its main concerts recorded and broadcast live on international television.
Website:http://www.swu.com.br/ 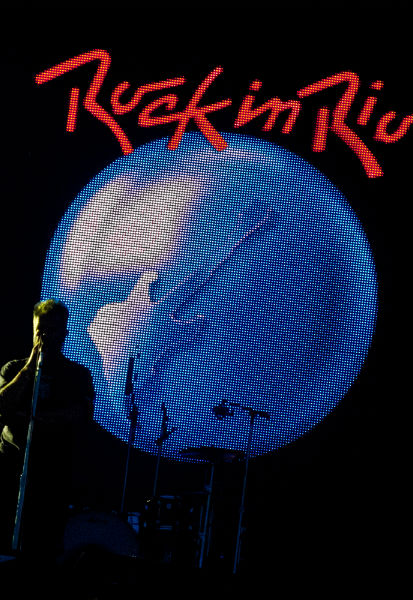