Parklife is an independent music festival held annually in Manchester, England. It moved from Platt Fields Park, Rusholme, to Heaton Park in north Manchester in 2012 in order to accommodate the increased numbers attending. It is jointly organised by a number of groups, including The Warehouse Project.

This festival has been cancelled due to the Corona virus spread fears. New dates: June, 12-13 2021 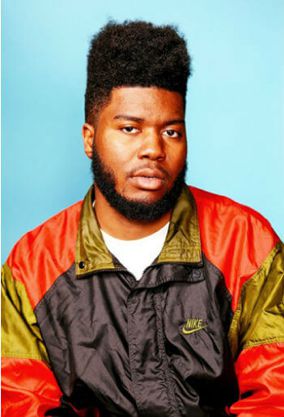