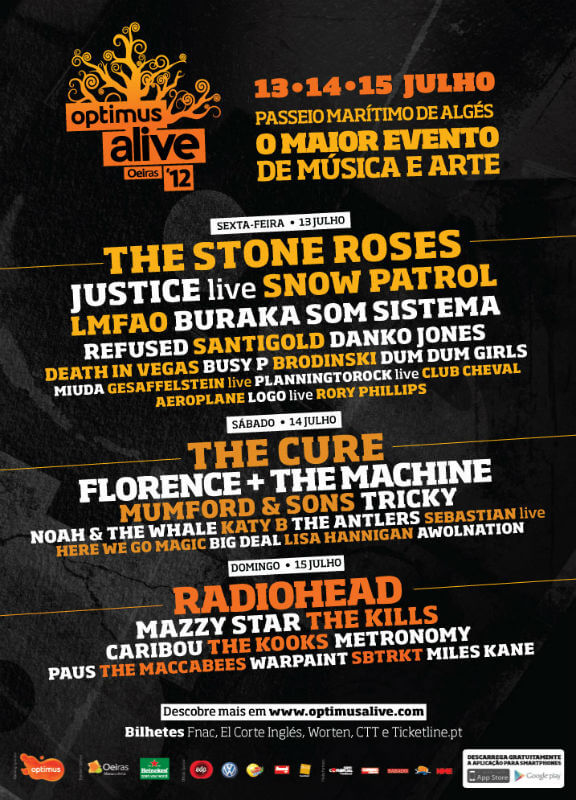 
NOS Alive is one of the best major festivals in Portugal. The festival takes place in the riverside of Algés between Lisbon and Oeiras. The first edition took place in 2007 and since then it has grown in audience, stages and reputation. The festival has already seen the likes of Pearl Jam, Rage Against The Machine, Foo Fighters, Bob Dylan, Muse, Beastie Boys, Neil Young, Metallica, Radiohead, LCD Soundsystem, Iggy Pop and many many others. It's a festival you'll have to attend some day for sure as you can expect sun, fun, beaches, great hospitality and amazing lineups.
Website:http://nosalive.com/ 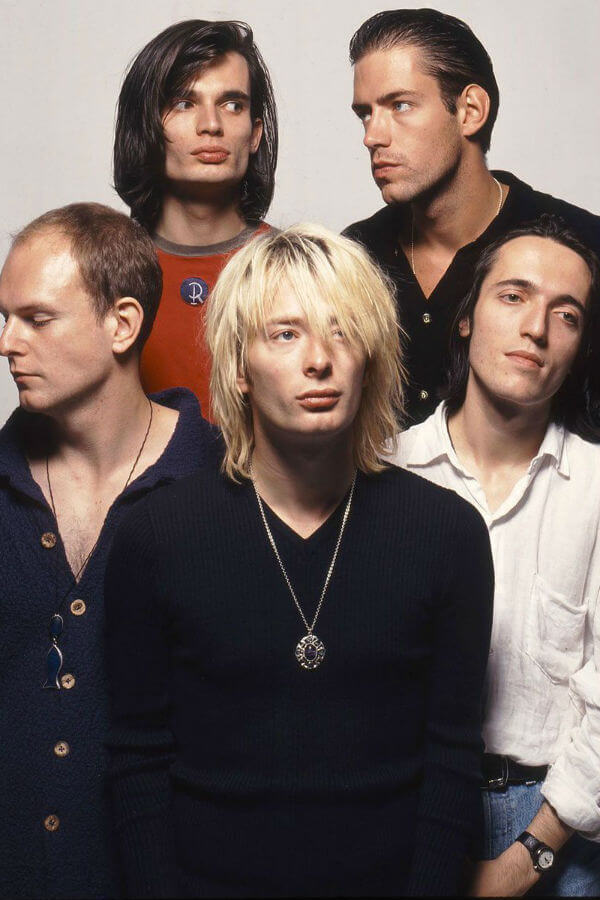