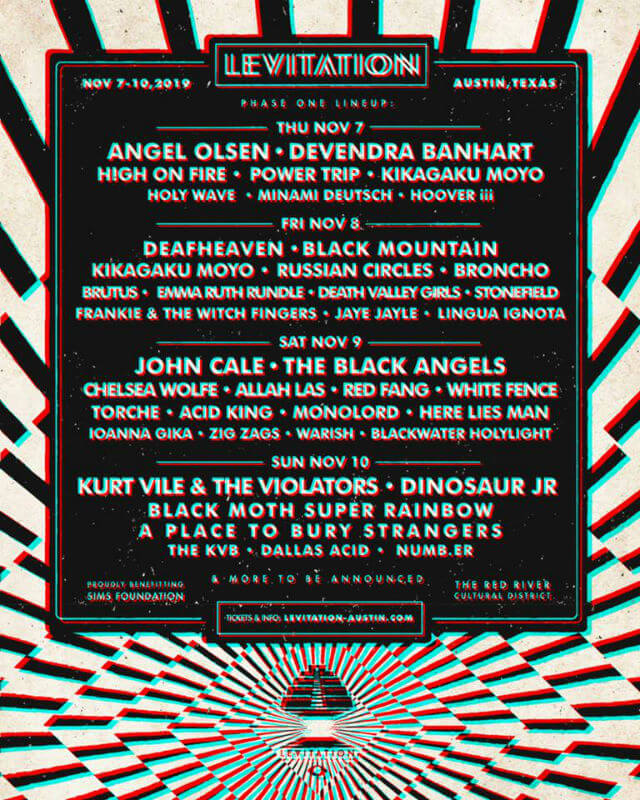 
Levitation is an annual 3-day music festival developed and produced by The Reverberation Appreciation Society. Since its sixth year in 2013 it has been held at Carson Creek Ranch in Austin, Texas.

Founded in 2008 as Austin Psych Fest, by members of The Black Angels and friends, the independent event has sparked a movement, inspiring the creation of similar events across the globe. Austin Psych Fest was renamed LEVITATION in honor of Austin’s psychedelic rock pioneers The 13th Floor Elevators, who reunited and performed at LEVITATION 2015 for the band’s 50th anniversary. 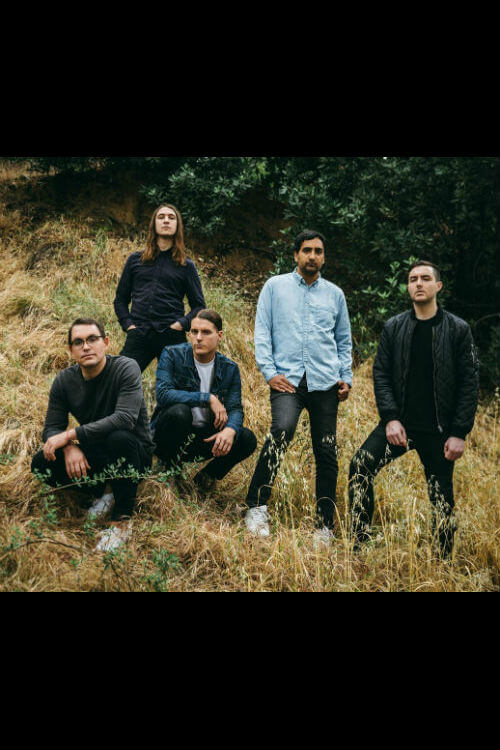 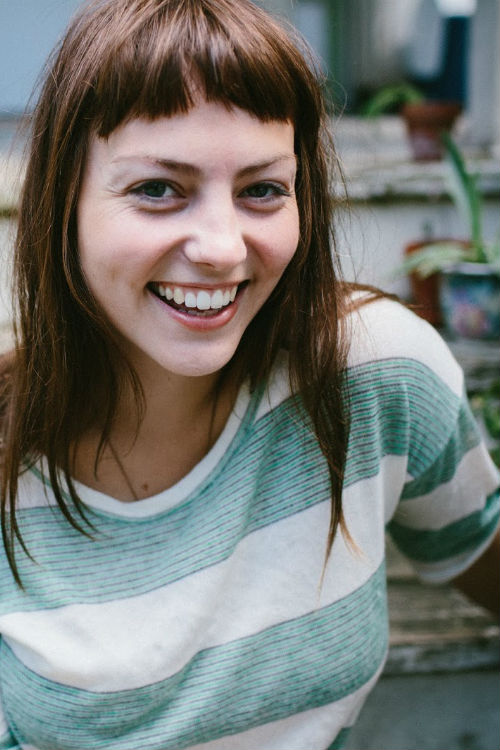