Warning: "continue" targeting switch is equivalent to "break". Did you mean to use "continue 2"? in /home/optimi30/public_html/amfcool/_system/_server/_libraries/URI.class.php on line 290
 austin city limits 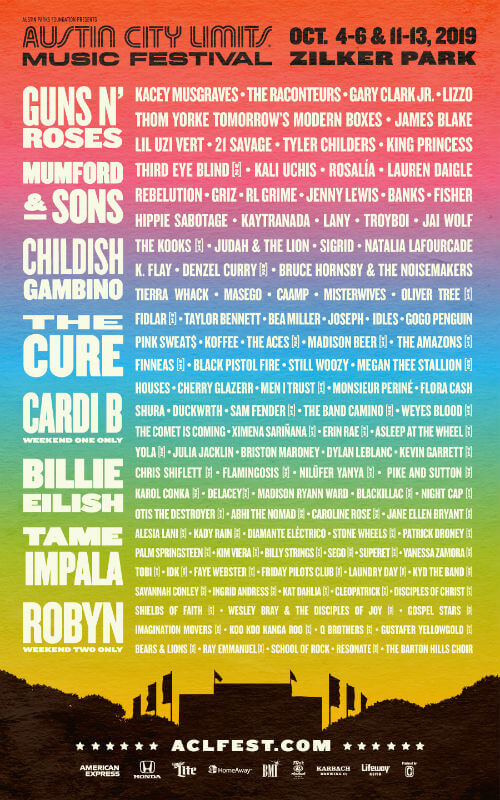 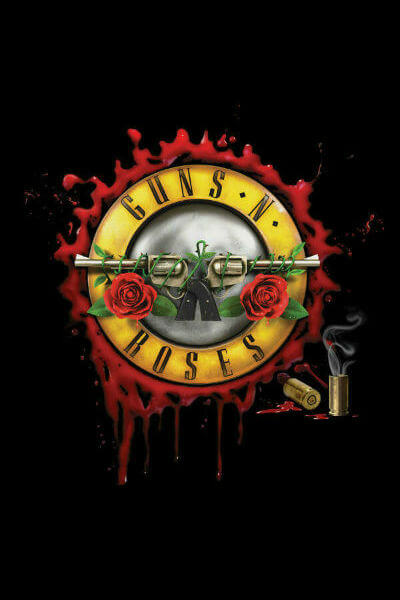 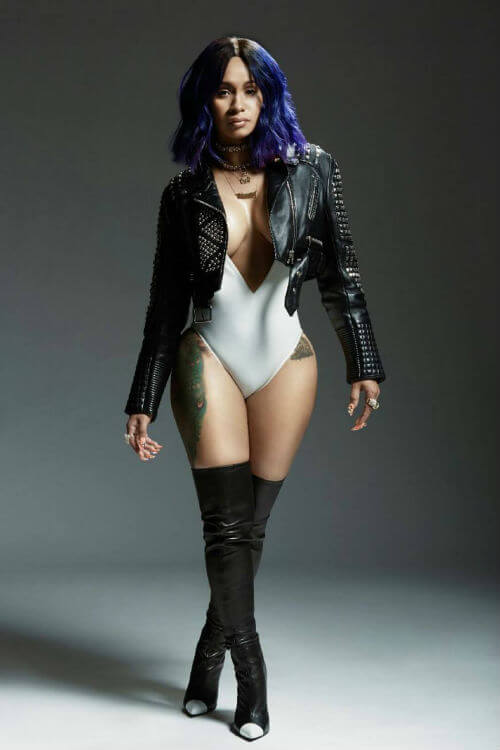 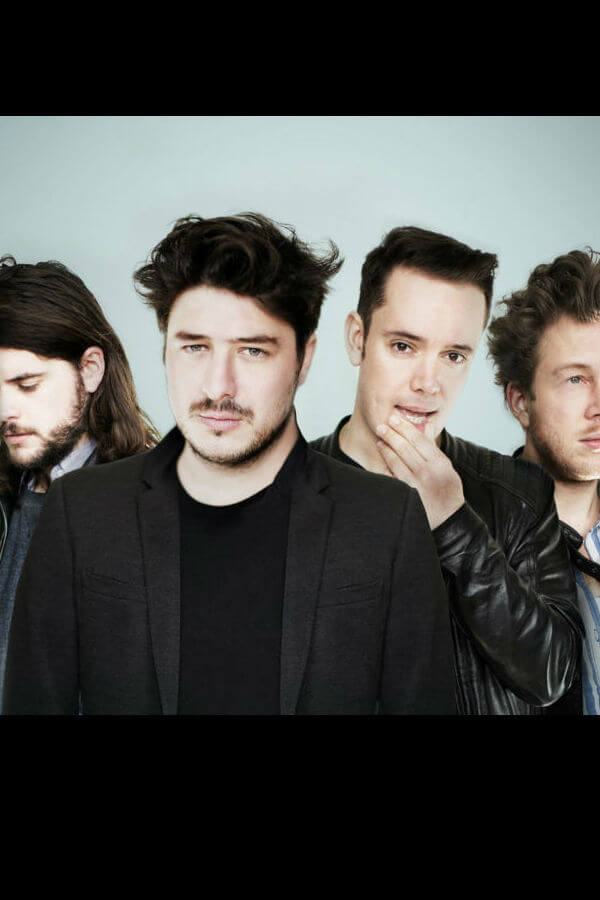 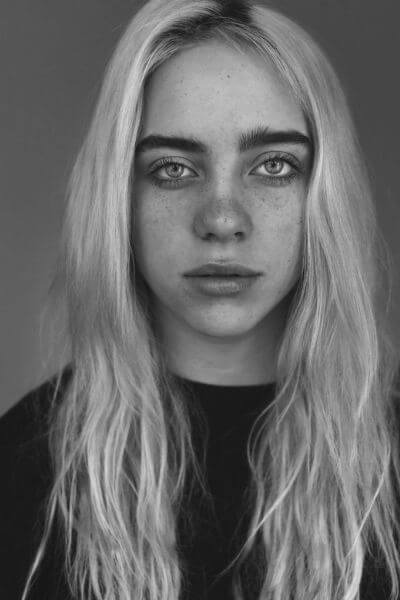 02
May
The Austin City Limits 2019 lineup has landed