Snowbombing is a popular week-long winter sports and music festival taking place every year at the Austrian ski resort of Mayrhofen. The first edition took place in the year 2000 at the Risoul resort in France organized by theÿEnglish promoters from Manchester called Outgoing Ltd. However, since 2005, the Tyrolean resort of Mayrhofen in Austria has hosted the festival which has evolved into Europe's biggest snow and music festival. The festival also presents a north-american edition, in Canada, in Sun Peaks.
Website:http://snowbombingcanada.com/ 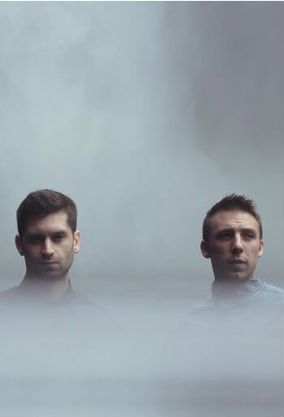