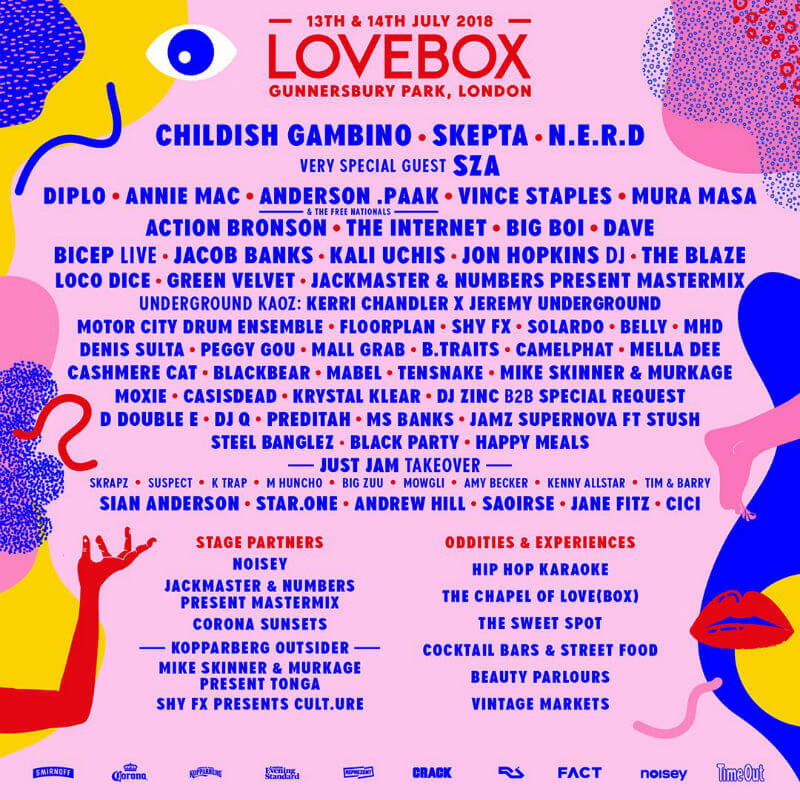 
Lovebox is a two-day music festival. In 2018 the event will move to Gunnersbury Park, London. The move came after Tower Hamlets turned down its application to continue in Victoria Park and Lambeth residents blocked its move to Brockwell Park. The event has been running since 2002 and was founded by DJs Groove Armada.
Website:http://loveboxfestival.com/ 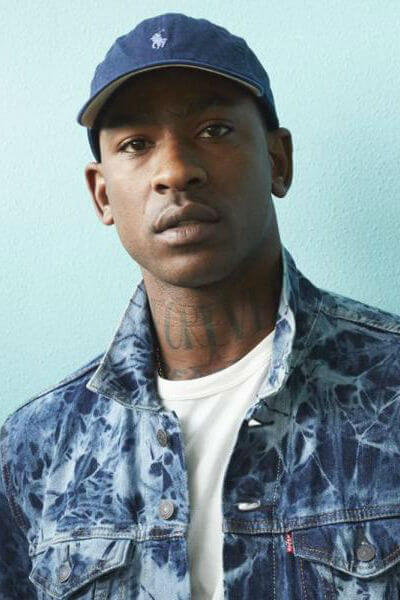