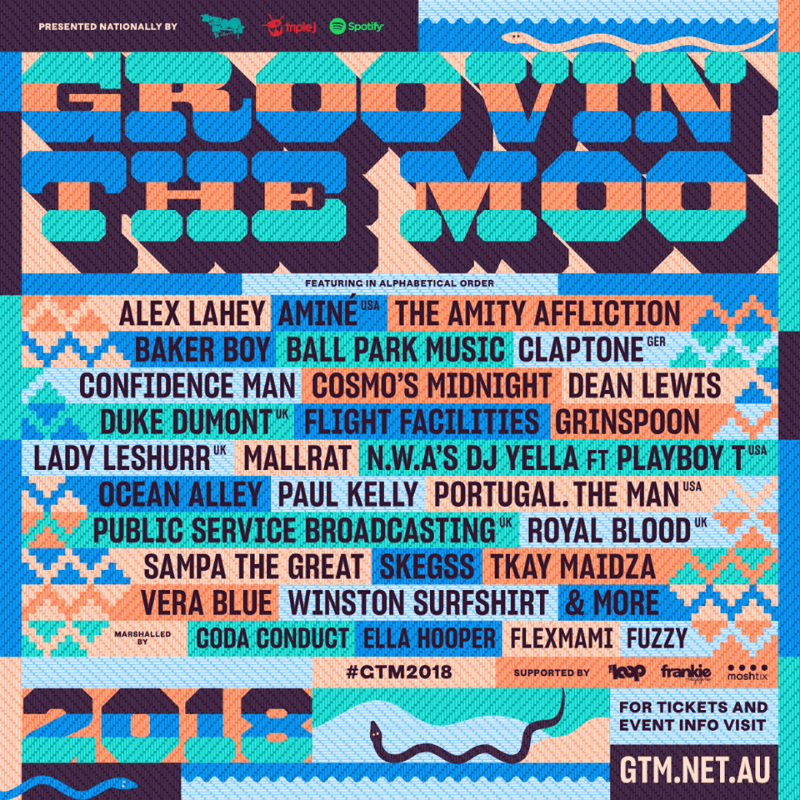 
Two friendly Newcastle neighbours came up with an idea over a drink; a music event, but different. The music would be great of course, but it would also be something that the local community could be a part of. This was in 2003. Two years later the festival held its first edition and became an annual multiple venue festival.
Website:http://www.gtm.net.au/maitland