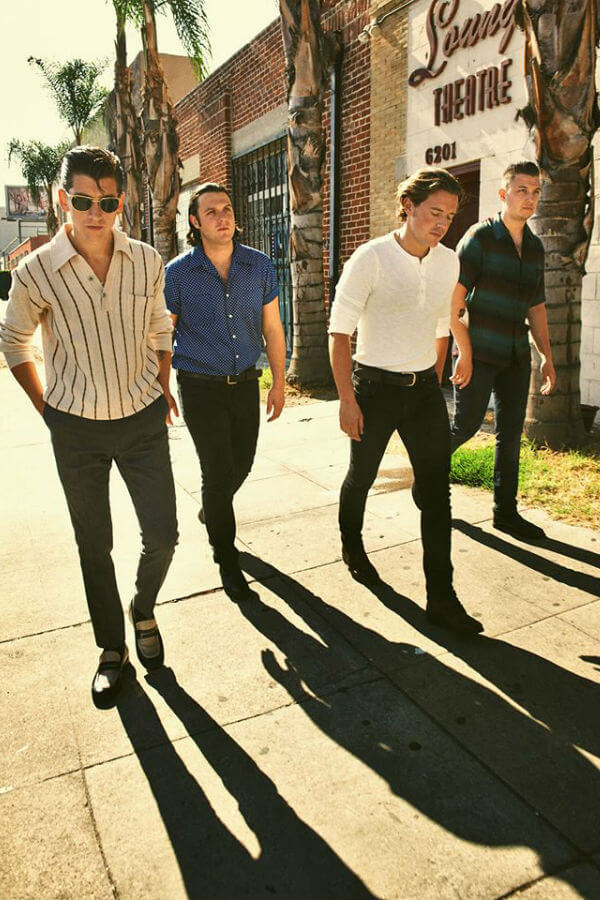 Notice: Trying to get property of non-object in /home/optimi30/public_html/amfcool/_applications/app_amfcool/festival.php on line 153